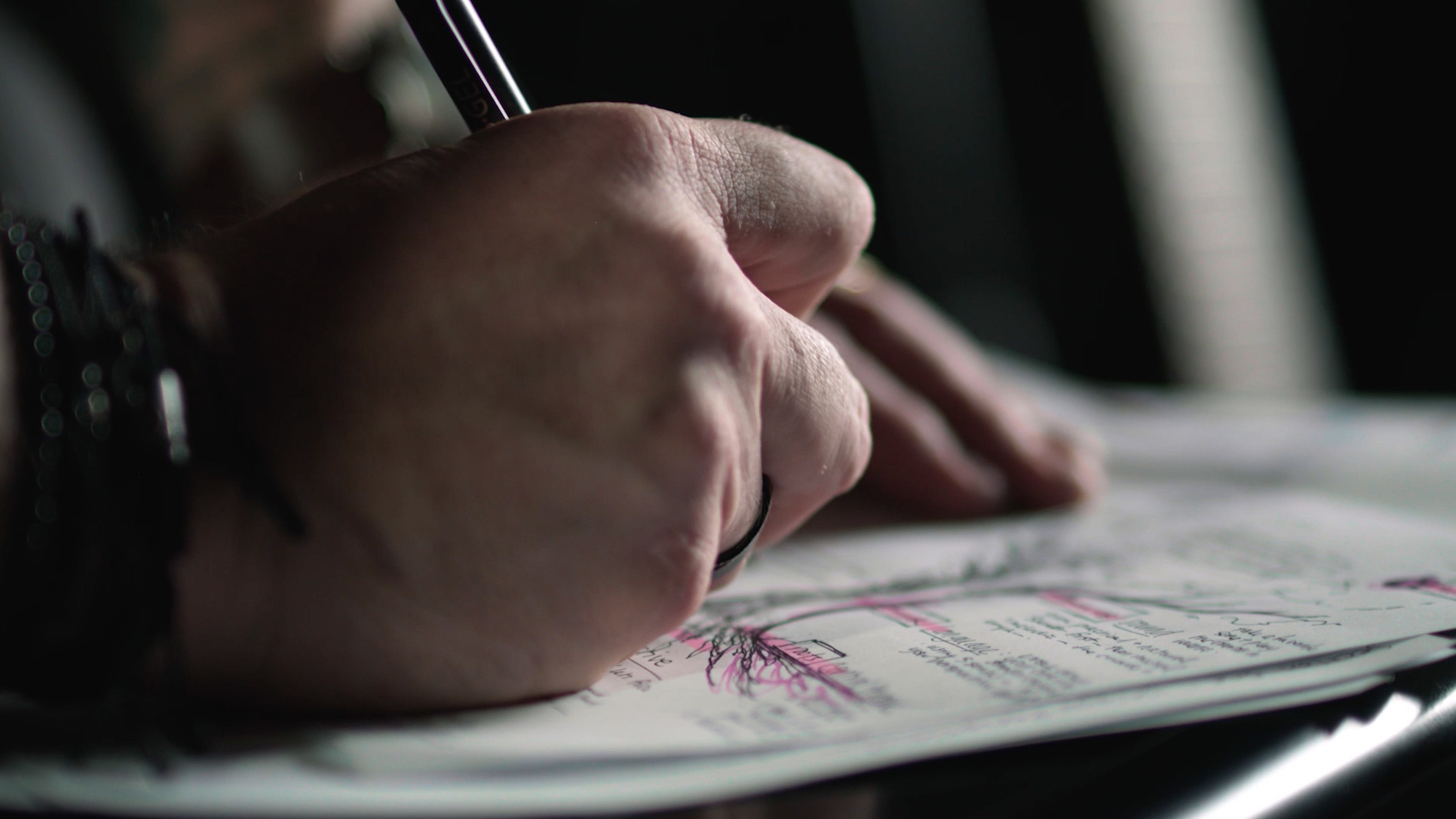 In this class, Jake Hamilton teaches on creative development in the human heart with an emphasis in songwriting. You will learn both the practical realities of how to write a song as well as how to discover your unique perspective.
View Class details

Section 1: Unique Perspective
Intro & Story
Gifts
Values
Integration
Section 2: The Songwriting Tree
Seed: Utilizing Your Unique Perspective
Roots: Find Your Central Theme
Trunk: Clarifying Your Distinct Language
Branches: What is the Sound of Your Story?
Writing Your Song: All the Pieces Together
Section 3: Positioning for Divine Opportunity
What Do I Do with My New Song? 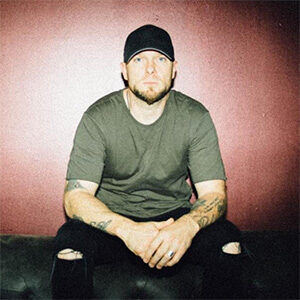 Jake Hamilton has been in full-time active ministry for over two decades. He has been a church planter in Southern California, a creative entrepreneur since he started his first business painting murals at the age of 15, as well as a worship leader on a local level and globally as a part of Jesus Culture Music for several years. His radical style of music has been described by Relevant Magazine as “a cross between Led Zeppelin and the Foo Fighters.” As an artist he desires to push the limits of creativity, and as a father and a husband he is committed to his family first. 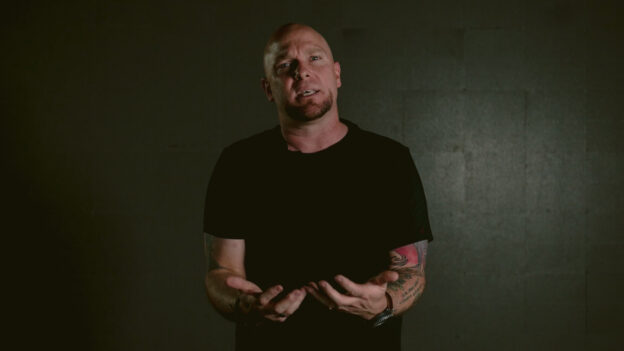 Get started for free